Andy recorded the song “Jacques Cousteau” in 1979 under the name The Young Jacques. Plastique Bertrand covered it in 1981, and Livingston Taylor covered it on his album “Good Friends” in 1993. The song was also performed by the Annapolis Glee Club in a special concert for Jacques Cousteau. Other cover versions were done by John Wesley Harding and John Cale. It’s also on the Paley Brothers “Complete Recordings” album on Real Gone Records. 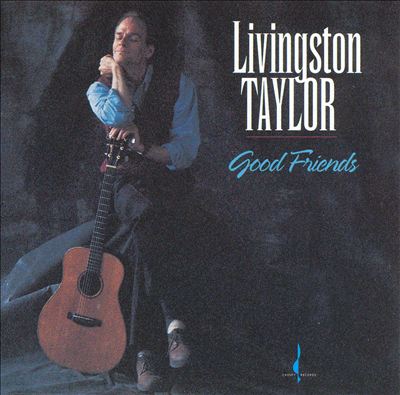