Andy produced Tim Carroll’s self-released album “Free Again” in 2001, and allmusic.com raves: “Add tasteful, hands-off production from Andy Paley and you’ve got a great little album of tough, twang-friendly roots rock; in a just world, every A&R man in America would be offering Carroll a sweetheart deal, but in the meantime he’ll just have to settle for being one of the best and brightest rockers to come down the pike in quite a while, and Free Again proves that isn’t idle talk.” Andy also produced Carroll’s 1999 album “Rock & Roll Band.” 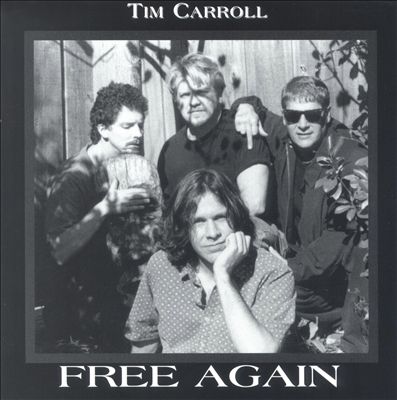